Sign up for our newsletter to receive regular updates, free videos with relaxation techniques, guided meditations and much more.

Empower yourself to receive more relevant communications from the Silva Method Ireland.

Welcome to the original world famous Silva Method of Mind Development. This is the mind power program which was created by Jose Silva. The Silva Method is based on over 22 years of initial research.  You will, in a Silva Method Seminar, develop and apply the practical skills to naturally and easily increase productivity, lower medical costs, stay focused, positive and motivated in addition to becoming more creative – intuitive in your ability to create solutions and get into “Flow”.

The Silva Method is an evidence based proven Dynamic Meditation program of easy to learn practical techniques that give you the tools to achieve and sustain personal success, optimal health, happiness, accelerated learning, intuitive development and spiritual well-being. 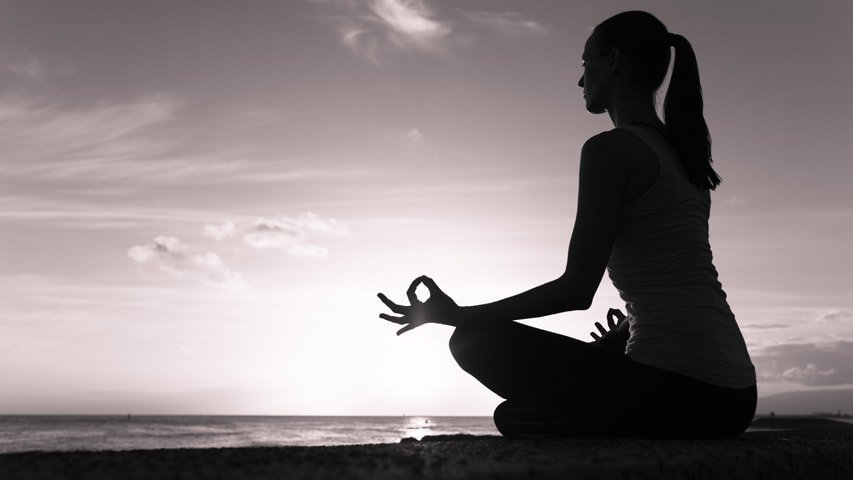 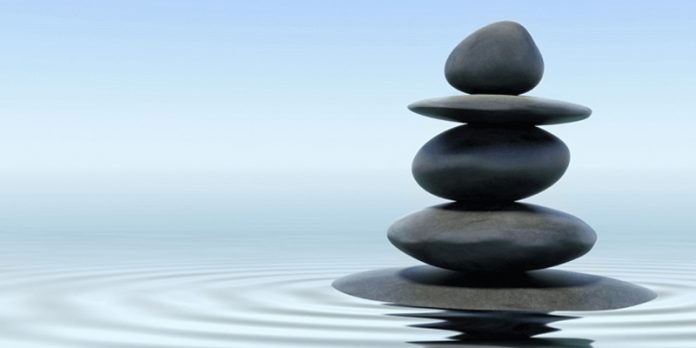 The MISSION of the Silva Method

The mission of the Silva Method is to awaken people to their own inherent human potential and empowering them with life-transforming tools and techniques that result in positive and lasting change for themselves and those around them. Our purpose is to create and leave a better world for those who follow us by teaching you the Meditation skills you need to enhance your intuition and take command of your life.

The Silva Method is the original Alpha/Theta Training that is now taught in over 110 countries for nearly 50 years and experienced by millions of people. It is a profound experience where you discover your power for self-healing, create solutions for personal power and self-improvement, enhance memory, learning and focus. You also awaken and develop your intuitive wisdom to improve the quality of life for yourself and/or your loved ones and help to create a better world.

What you gain from the Silva Method?

In just 15 minutes a day, you could have the answer to CONSISTENT SUCCESS  in your career & personal life, unshakable health, happiness, and a life awakened to your purpose.

The Silva Method has been studied in universities around the world and its benefits are scientifically proven.

Imagine for just a moment what it would feel like to be in “total control” of your mind, body and emotions… This seminar was originally called Silva Mind Control for just this reason! After attending the Silva Method seminar, you will be able to direct your personal energy, minimize the negative effects of stress and improve your health.

You will be able to relax your mind and body in seconds. You will know how to improve your immune system, reduce the effects of aging, stay “forever young” and calm yourself instantly. But that’s not all.

When you direct your energy you can achieve a healthy, positive state in seconds. This is the first key to a happier life. Without this ability, your health deteriorates, you age quicker, your relationships suffer, and you work harder and longer to achieve less.

3. Free Yourself From Negative Beliefs and Behaviors

Rewire your brain for success. Any message repeated often enough, especially during childhood, forms the seeds of deep-rooted beliefs. From infancy we have all been unconsciously “programmed” by our parents, teachers, siblings, the media and society, mostly with good intentions but bad results. Silva Mind Control was created to free us of these negative beliefs and behaviors.

As children, for example, many of us were told, “If you want to be successful in life you need to do well in school.” A bad student who grows up believing this has dismal prospects for the future.

Yet we all know of bad students who became extremely successful such as Edison, Einstein and Churchill. Avoid being a victim…take action now and own your life!

In Silva Mind Control, now known as The Silva Method, you will learn skills to gain control over your own mind so that you can consciously expand your limits, overcome negative programming and continue to grow. 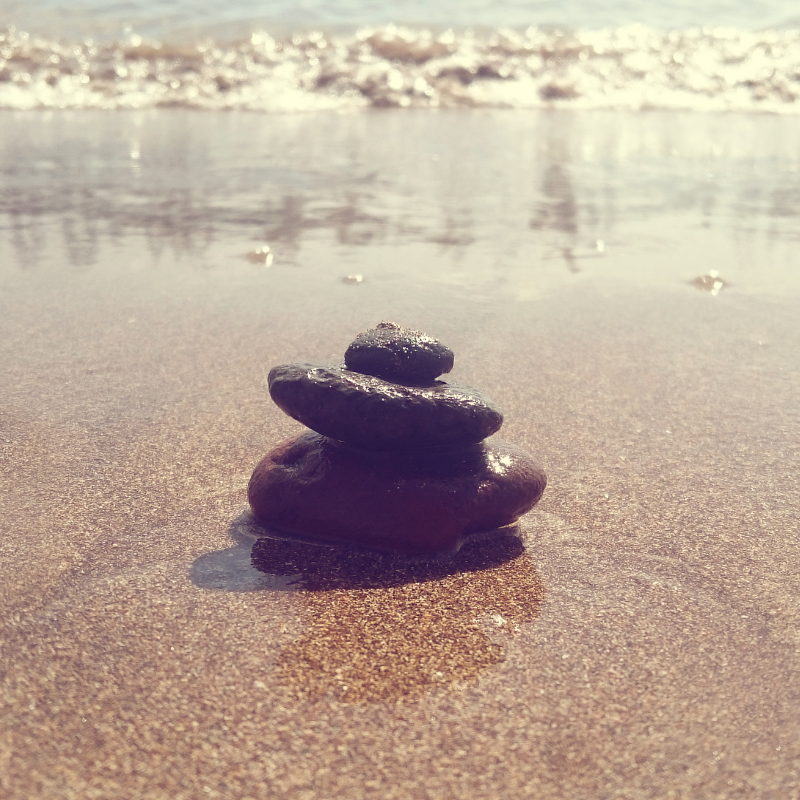 5. Learn to naturally accelerate your body’s rate of healing

Jose Silva firmly believed that the mind is the driving force behind ALL healing.

In the Silva 4 Day Immersion you will learn a variety of mental visualization methods designed to accelerate your mind and body’s natural capacity for physical and emotional healing. These results have been studied and endorsed by a variety of medical practitioners.

For example, the late Dr. O. Carl Simonton, a world-renowned cancer therapy researcher, described the Silva Method as one of the “most powerful single tools” that he could offer to his patients.

Studies have shown that the Silva programs lead to you becoming permanently more self-assured and positive. But most of all, you learn to think bigger, set higher goals and seek to achieve things that contribute to humanity.

Whether you’re 12 years old or 80 years old, Silva makes you think bigger, and plants in you the unbreakable desire to accomplish and do more with your life. 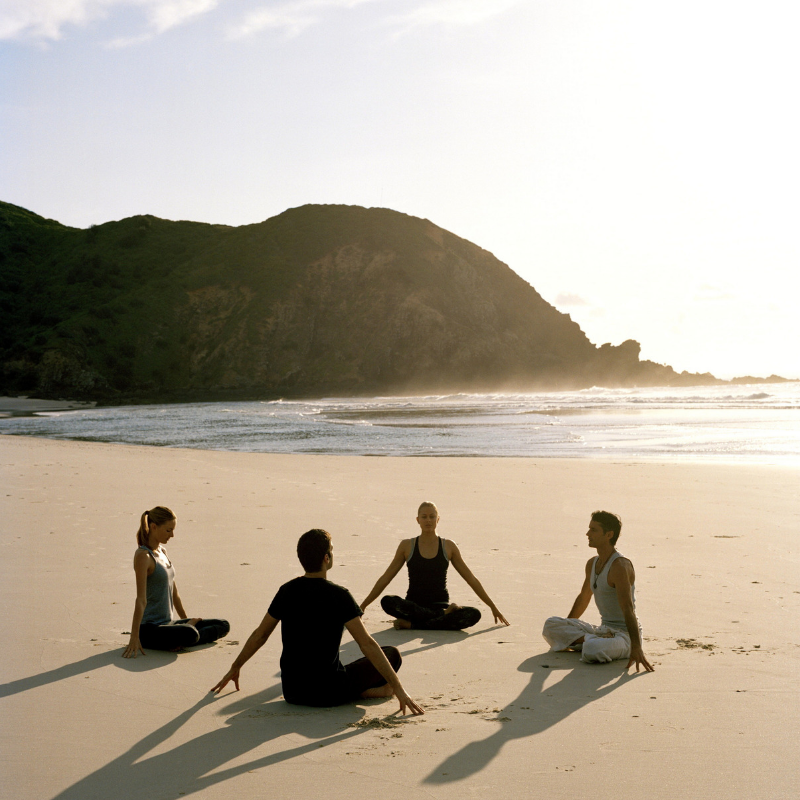 Silva teaches you to “command” your mind to let you fall asleep when you choose to. It also shows you how to set your internal clock to be able to wake up anytime—without the use of an alarm clock. Imagine how much productivity and energy you will gain by always having a good night’s rest.

You will also learn a wonderful technique to help you remember your dreams—and even to ask for dreams that could contain the solution to problems.

Throughout history, people have credited dreams with helping them develop new ideas.

The inventor Elias Howe got the idea for the sewing machine through a dream. Paul McCartney came up with the song “Yesterday” in a dream. The structure of the Carbon-6 molecule was discovered through a dream.

Now you can use your dreams to help boost your creativity and inspiration. 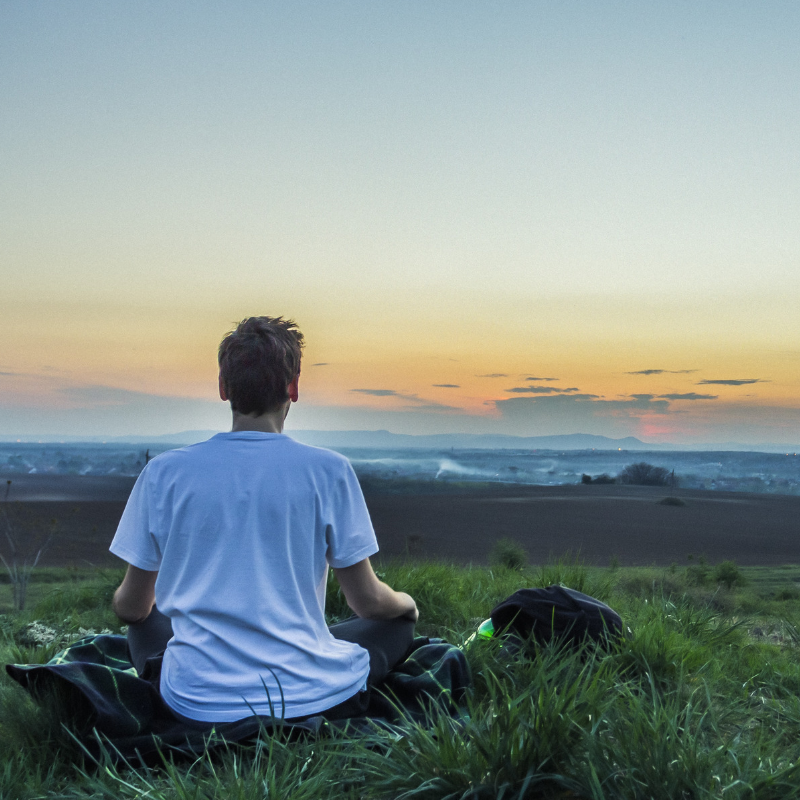 Upon studying Silva’s training, Dr. James Motif of the Psychology Department in Hope University, Australia, found that it led to an increase in adherence to moral and ethical standards, positive attitudes to family members and better social self-image. It also led to a decrease in self-criticism.

In addition, Dr. George Desau, in a study on Silva graduates at the Incarnate School for Girls in San Antonio, Texas, found that our curriculum boosted ego strength, helped prevent shyness, increased trust and cooperation among students and led to greater self-assurance and warm-heartedness.

To achieve what you want out of life, you first need to know what you want! Then comes the challenge of staying focused, positive and motivated – a quality called DYNAMIC FOCUS.

We create what we focus on. By learning to focus on your goals, you will become more positive and directed, and you will more easily be able to leap over obstacles on your path.

4. Make BetterDecisions and Recognize Your Opportunities

Access your creativity and intuition. Making the most of opportunities also means recognizing them for what they are.

Imagine having such a keen sense of intuition, so well developed, that you could reliably and regularly tap into its source. Would this type of ability have helped you make better decisions in the past?

Intuition, like creativity and imagination, is a faculty of genius, and a function of the right brain hemisphere, in our opinion. Ninety percent of adults have lost their ability to draw from this part of their intelligence; although we all possessed these abilities as children.

Regain your creative genius by enrolling in the Silva Method program. You will learn proven, reliable techniques to access your creativity and intuition on demand. 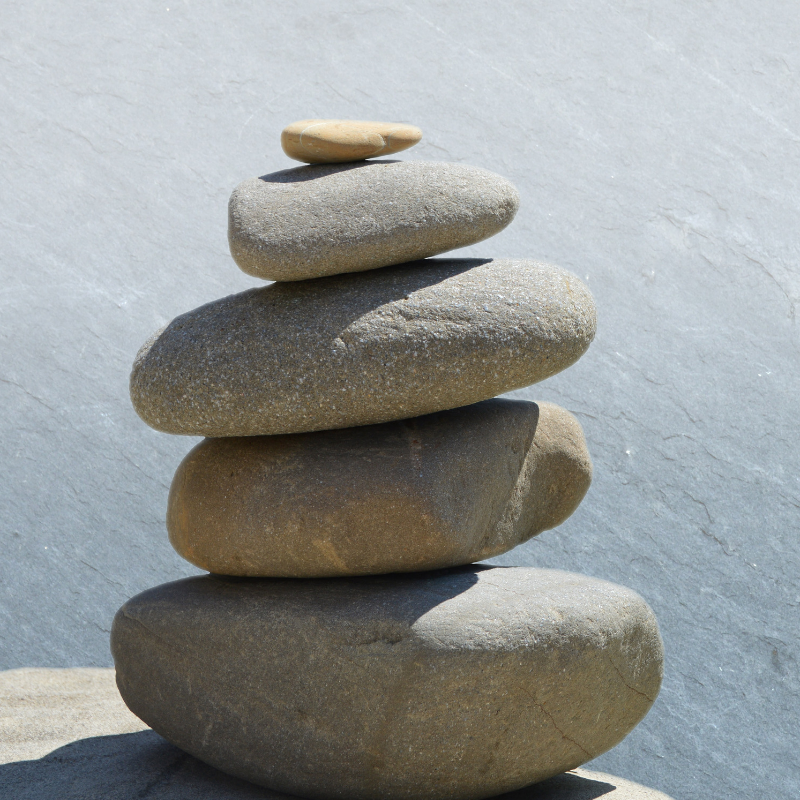 Studies show that creativity is enhanced when functioning at the Alpha level.

During the 4 Day Immersion Experience, you will learn how to enter the Alpha level at will and then to use your creative mind to help you think of solutions to problems, enhance creativity or let inspiration flow.

Silva graduates have used this process to develop patents, start new businesses, or to create works of art, literature and music. Here are some examples:

Bestselling author Richard Bach praised The Silva Method publicly: “Mental discipline and creative visualization are what’s behind the power of the Silva Method,” he said in an article in Harper’s Bazaar magazine. Bach also credits inspiration from The Silva Method as having helped him finish his best-selling book, “Jonathan Livingston Seagull”.

The study examined the effect of mental training, including visualization, on four groups of world-class athletes just prior to the 1980 Olympics in Lake Placid, New York. The four groups of elite athletes were divided as follows:

What the researchers found was that group 4—the group with the most mental training—had shown significantly greater improvement than group 3.

The results were astonishing. Who would expect that athletes training mentally would be able to advance further than their counterparts who were training physically?

Garfield said, “During mental rehearsal, athletes create mental images of the exact movements they want to emulate in their sport. Use of this skill substantially increases the effectiveness of goal-setting, which up until then had been little more than a dull listing procedure.”

Russell “Bucky” Dent, a baseball player with the Chicago White Sox, began studying the Silva Method in 1975. In 1978 he was named Most Valuable Player at the World Series. Dent has been quoted as saying, “The Silva Method helped me with my concentration, and it helped me to relax before the pressures of a game.”

To this day, many world-class athletes use the principles of The Silva Method to visualize their desired outcomes, improve focus and keep their minds and bodies in optimal condition. Silva has an especially huge following in sports that encourage a mind-body approach to physical excellence.

With the Silva Life & Intuition System, you learn to practice such mental rehearsals. The results can be very significant.

Silva recognizes that everyone is born with intuitive abilities, and that anyone who learns how to manifest these abilities can function at a highly intuitive level. Through our proprietary scientific and time-tested process, you’ll learn how to use your built in psychic abilities in everyday life, and use your “gut feeling” for a happier, more successful and more enlightened life.

Of the 30 students who participated, 25 showed gains in intuitive abilities.

Four of the other five (who did not show improvement) were already functioning in a high intuitive mode before the training. Intuition is valuable for students and adults alike.

One researcher found that 70 percent of gifted or high-IQ students were predominantly intuitive, while only 39% of students in regular classes were intuitive.

Ready to Make a Change?

Register for upcoming event with the Silva Method Ireland.